The Inspirational Library is written, directed, and hosted by Cass Warner. It's an on-going series of conversations – "Conversations with Cass" – with some of today's most recognized actors and leading professionals passionate about what they do. Moving away from the pre-packaged Q&A sessions commonly seen, each dialogue shares a depth and perspective into the lives of these individuals, and feels like a discussion between old friends. Those being interviewed explain their journey to success, including the inspiration and obstacles they encountered along the way. As they share their private stories of accomplishment, we learn how they got to where they are, what they've found works, and what they envision their expansion to be. 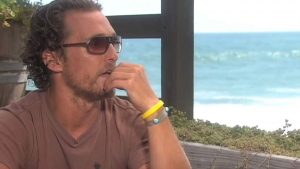 Matthew is an acclaimed, award-winning actor who loves his craft. Despite being one of Hollywood’s most popular male leads, being dubbed “Sexiest Man Alive,” he remains the free-spirited, profound, and easy-going Texan he’s always been. His Just Keep Livin Foundation is dedicated to empowering high school students by providing them with the tools to lead active lives and make healthy choices for a better future. 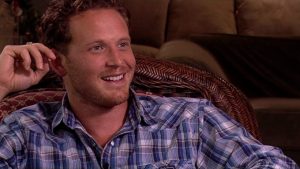 When Cole was a teenager he discovered his passion for story telling through getting into the skin of someone else. He started his film career as the youngest in the cast of the film “School Ties” and then landed a part in the cult film “Dazed and Confused.” He has been working since, and has appeared in almost 50 film and television productions. Dedicated to creating quality performances and carrying on his family legacy, Cole continues to create what he is passionate about. 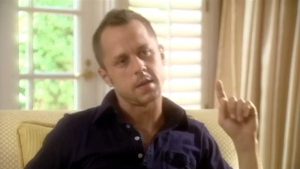 Giovanni is a television star and multi-award winning film actor. He is also a director and considers being totally professional at whatever he does. In his own words, “For me, acting is all about the aesthetic. I just want to keep honing my craft. Not that I’m taking myself too seriously, but every artist should consider himself Picasso. Otherwise, you’re doing yourself an injustice.” 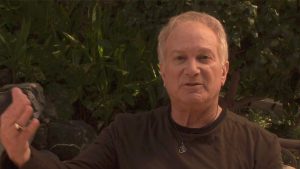 Syd was acclaimed as “the guru and most sought-after screenwriting teacher in the world today.” He’s regarded by many Hollywood professionals to be the leading authority in the art and craft of screenwriting. He authored many best-selling books on the art of visual story telling. 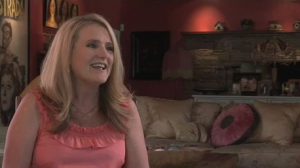 Actress, voice actor, producer, philanthropist, artist and author, Nancy is best known as the voice of Bart Simpson. She’s also an Emmy Award-winning actress who actively supports many non-profits that benefit children. She is the Honorary Mayor of the North San Fernando Valley and the co-founder of her own non-profit, Happy House, an organization “dedicated to Building Better Families.” 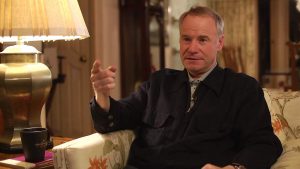 Jim Meskimen is an accomplished actor, an amazingly skilled improviser, talented voice artist whose work is well known to TV and film audiences. He has entertained live audiences from small groups to thousands with his unique brand of uplifting, inspiring and sometimes mind-boggling presentations as a motivational speaker. Also as a professional artist, Jim exhibits and sells his realist oil paintings, and is a designer/cartoonist, who has created dozens of characters for animated series. 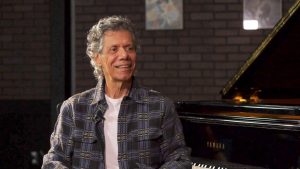 Chick is a master, a renowned pianist, composer, and band leader who is prolific in the world of jazz and classical music as well as straight ahead to avant-garde, bebop to fusion, children’s songs to chamber music, symphonic works, etc. He has achieved a standard of excellence that has honored him with 63 Grammy nominations, and 22 Grammy awards as well as 3 Latin Grammys. In addition, he has attained “Living Legend Status” after 5 decades of beyond compare creativity and artistic output. 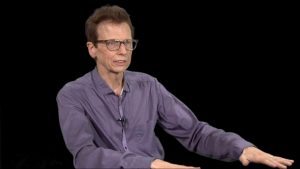 David is multi-talented arranger, composer and conductor. He has worked on over 450 gold and platinum albums including his son, Beck’s works. During his long recording career, albums on which David worked have received 50 Grammys, and his film work has garnered two Oscars for music. He has built up an eclectic discography in modern rock, country, hip hop and R & B, mainstream pop, rock en espanol, Latin pop, Japanese pop, rock & jazz and other international markets. 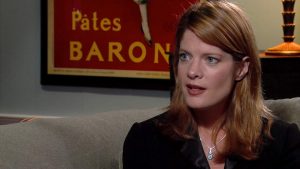 Michelle is a two-time Emmy® Award-winning actress. She starred in The Young in the Restless tv series which was rated #1, which has been viewed by more than 20 million people every day in some 20 countries worldwide. She lends her voice and time to such groups as “Citizens Commission on Human Rights” and “The Hollywood Education and Literacy Project” and was honored by the “National Foundation for Women Legislators” for her human rights campaigning. 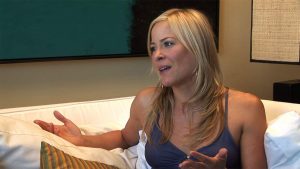 By the age of 11, she and her twin sister were signed to model. Her interest in acting grew and as a teenager she starred in a successful tv series, “Sweet Valley High” which lead to film roles and more series. She was also the producer of the successful television series, “Ruby”. 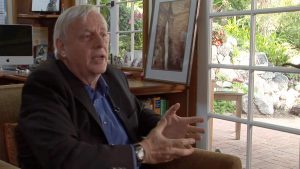 Bernard is an internationally renowned educator, author and lecturer. He has spanned over a half-century helping individuals to go confidently in the direction of their dreams to live the life they imagine. He has delivered the Foundations of Brilliance consultations and seminars to thousands of people in over 30 countries, with life changing and life enhancing successes. 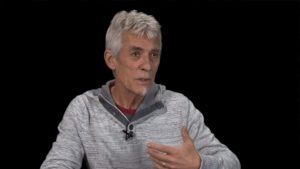 Keith is the Founder of the California Superbike School, the world’s most successful motorcycle training school that has run at 111 tracks in 28 countries on 5 continents and has trained over 150,000 riders. www.superbikeschool.com He was the first ever to develop a motorcycle riding technology and is the author of 3 best-selling books and producer of 2 best-selling feature-length films on the subject. He has been called “arguably the best known and most successful on-track motorcycle instructor in the world”. He lives in Southern California with his wife of 47 years and their 2 cats. 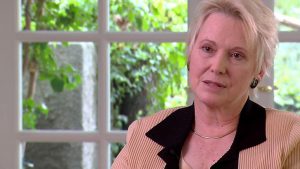 Roberta has been a driving force in the development and growth of the themed entertainment and leisure entertainment industries for more than 20 years. She is a business development and strategies consultant working for dozens of clients worldwide Cirque Du Soleil and Paramount Studios Creative Services. 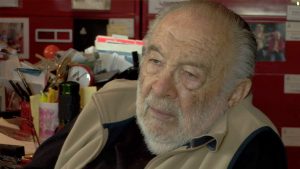 Stanley K. Sheinbaum, had a long career of pursuing justice and worldwide peace as well as being instrumental in shaping foreign policy with Prime Ministers, Presidents and Kings. For instance, he was one of five Americans who succeeded in getting Yasser Arafat to recognize Israel and to disavow terrorism.

"Cass Warner made me so comfortable in her interview that it was like stepping into a warm bath. It was truly a great and magical experience."

"One of the great gifts that Cass gives to you is allowing you to be you - she is so caring and interested that you can't help but want to share yourself with her as she interviews you."